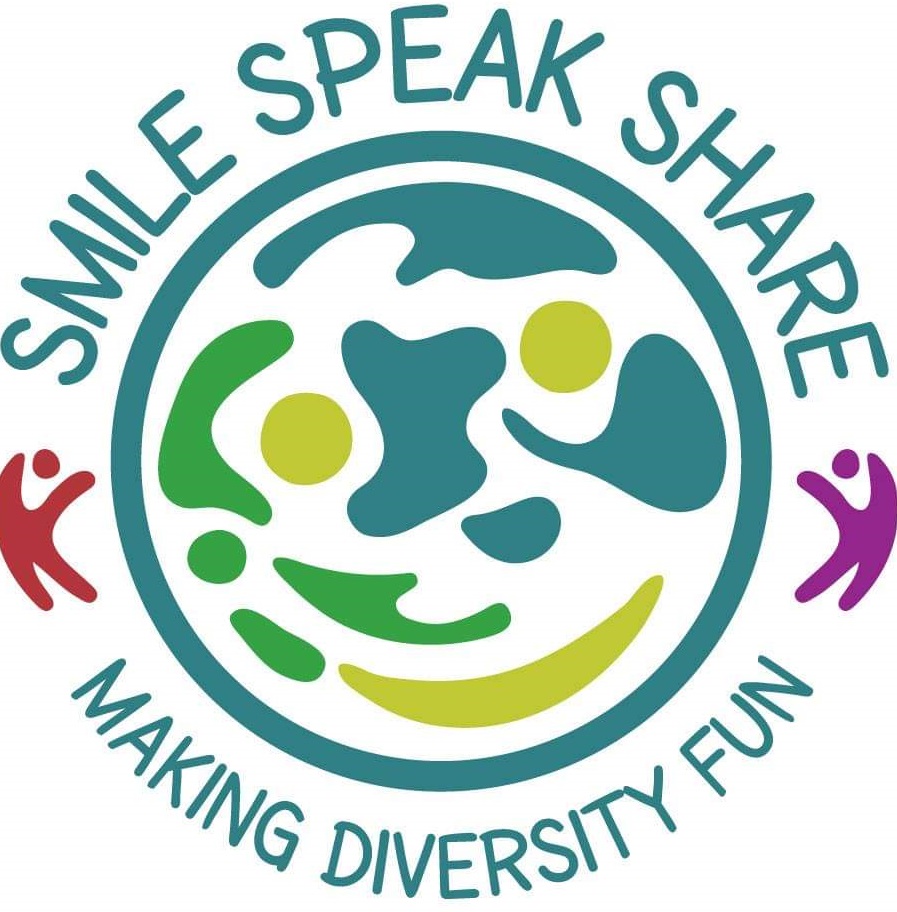 Sam Mak has been speaking to audiences for over 20 years.  As an Entrepreneur, Sam has helped women business owners learn how to run successful businesses.  After 9/11, Sam was asked to do a presentation on Islam for her children’s school.  Shortly after that, she was asked to teach about Islam to a group of Air Force Cadets and the requests kept coming.
Sam has enjoyed the intellectual interaction from meeting new groups and learning about what they want to know about Islam. She developed an amazing video series on the common questions that she has been asked about Islam.  As a Muslim woman, Sam has talked to community groups and international organizations of the extensive rights of women in Islam. 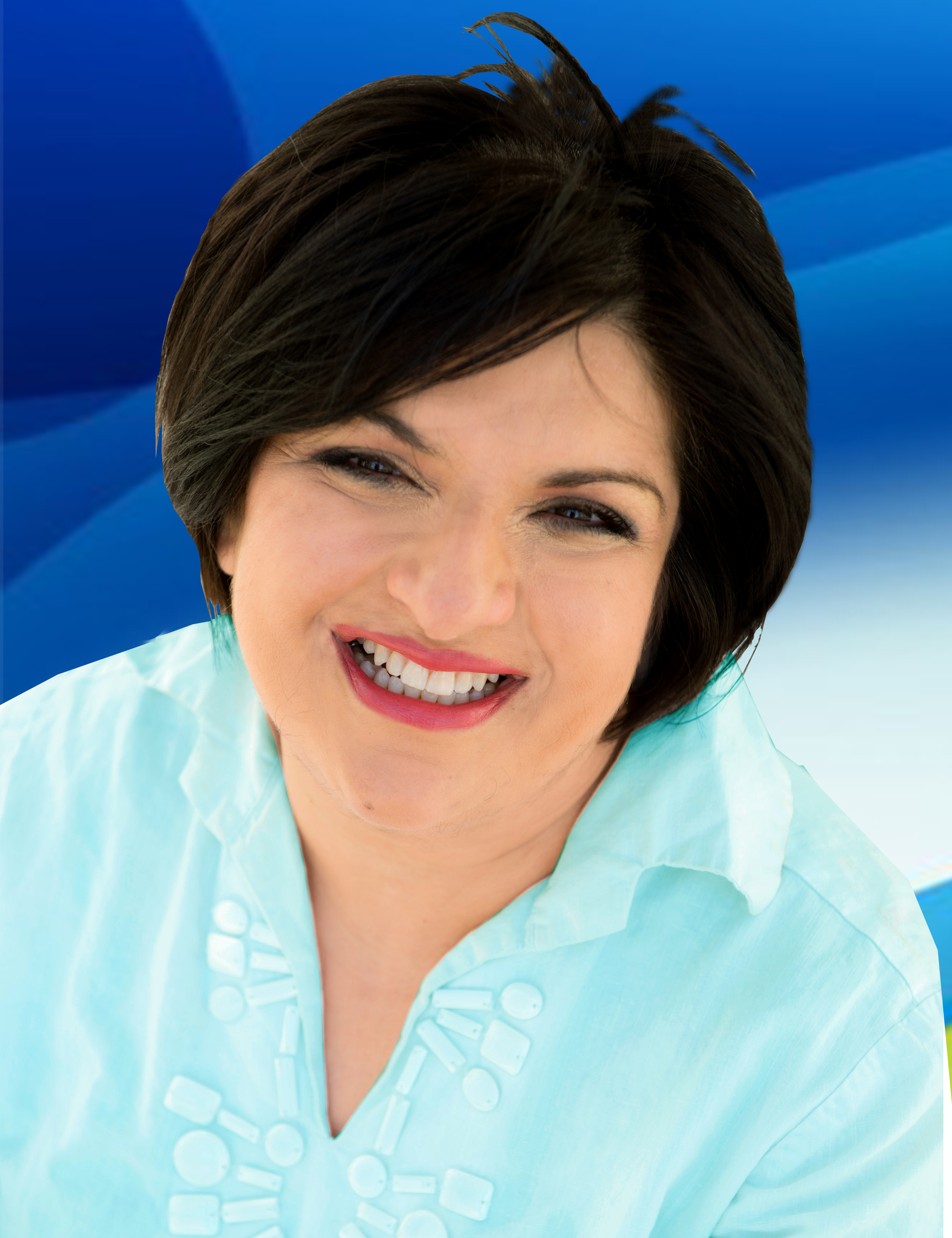 The Power of Diversity

In third grade, I found out I was going to be bused to another school. I was only eight years old and had no idea what busing meant. The day after winter break I began riding the bus to Smith elementary school, an all African American school near Stapleton Airport. We left our suburban neighborhood school on a bus and drove forty minutes across town giving up half of our lunch time and all of our recess. 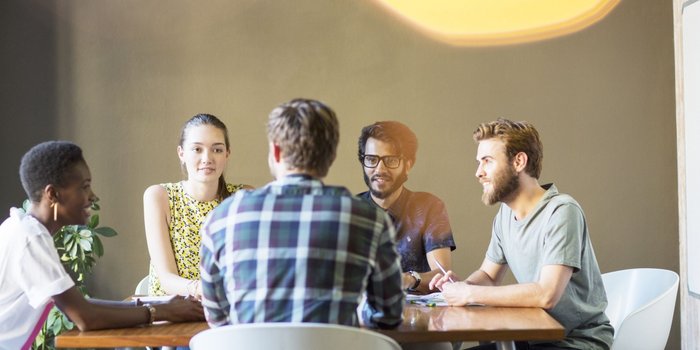 Smith was different. The house around the school had trash in their yards, there were tennis balls stuck in the school fence, and the grounds were not maintained. Even as a visitor in Smith Elementary, I was treated better than many of the African American kids in their own school. It was the first time in my life that I realized that not all people are treated with respect. I saw how the kids from my school talked down to the kids at Smith Elementary, but I never had the courage to speak up.

So I am speaking up now. In my school books, I read about the wars with the Indians. Four years of being bused to Smith showed me how race divides people, especially children. After the Indians and the African Americans, it was the communist wanting to take over our American value. Then in high school, I was taught that the immigrants from Mexico and Central America were to blame for taking up our resources. And now we are mad at the Muslims.

I have seen both sides of the world and I know that we have so much in common. Common values in education, honesty, and making our world better. Let’s focus on how to build up our planet instead of tearing each other down. I want to make a difference. There is beauty in our differences. There is power in a new perspective. I have learned that hating people accomplishes nothing, so let’s move to understanding.
Samarina Makhdoom (a.k.a. Sam Mak) 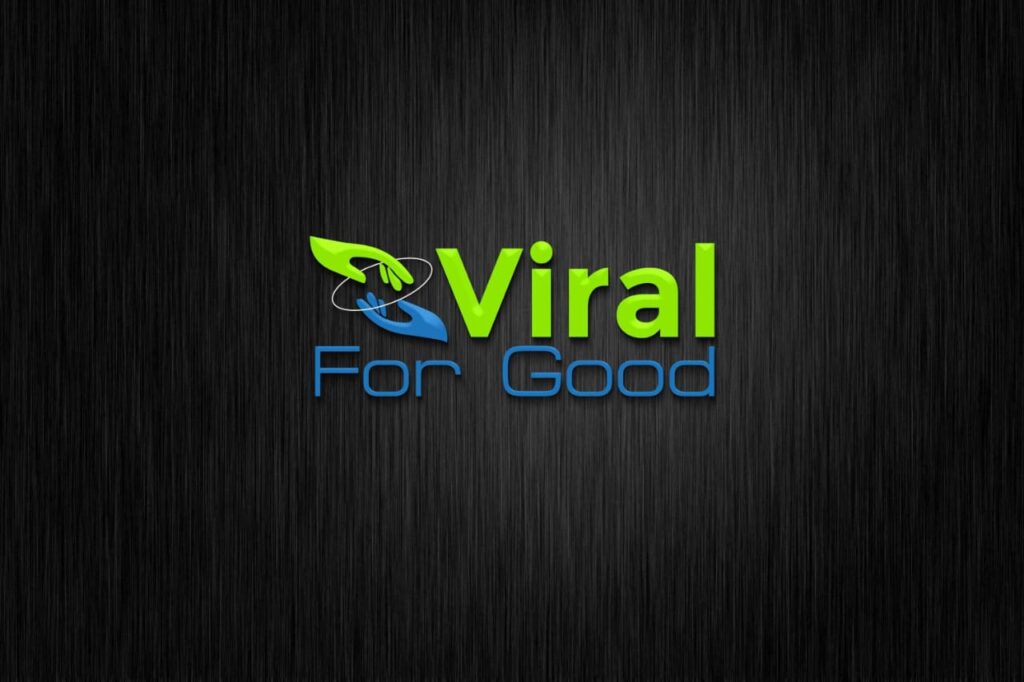